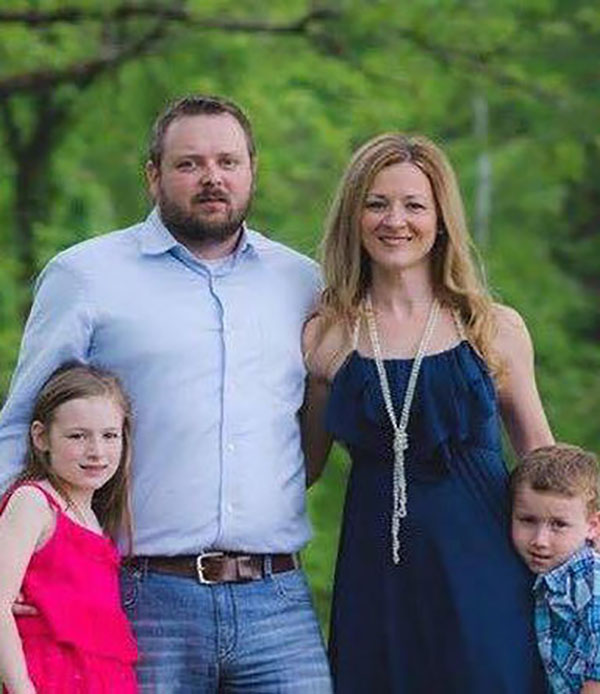 Ryan was born and raised in El Dorado where he attended Parkers Chapel High School. He holds a Bachelor of History and Executive Masters in Public Administration from Southern Arkansas University in Magnolia, AR. He received his Juris Doctor from the University of Arkansas at Little Rock William H. Bowen School of Law, where he earned top paper honors in Real Estate Transactions. Ryan is admitted to practice law in the state of Arkansas and in the U.S. District Court for the Eastern and Western Districts of Arkansas.

Ryan began his legal career working as a Compliance Enforcement Attorney for Southwest Power Pool in Little Rock, AR, but the call to be a public servant led Ryan to become a public defender. He spent several years as a State and Federal Public Defender, successfully representing hundreds of indigent clients in criminal courts around the state of Arkansas. During that time, he built a reputation as a diligent and caring legal professional. In 2017, Ryan was sworn in as a part-time deputy prosecutor for the 13th Judicial District of Arkansas. In addition, he opened a small law firm dedicated to representing the citizens of South Arkansas.

Ryan is a veteran and is married to Kristi Rainwater, a native of Delight, Arkansas. In his spare time he enjoys hunting, fishing, and cheering on the Razorbacks and Muleriders with his family. 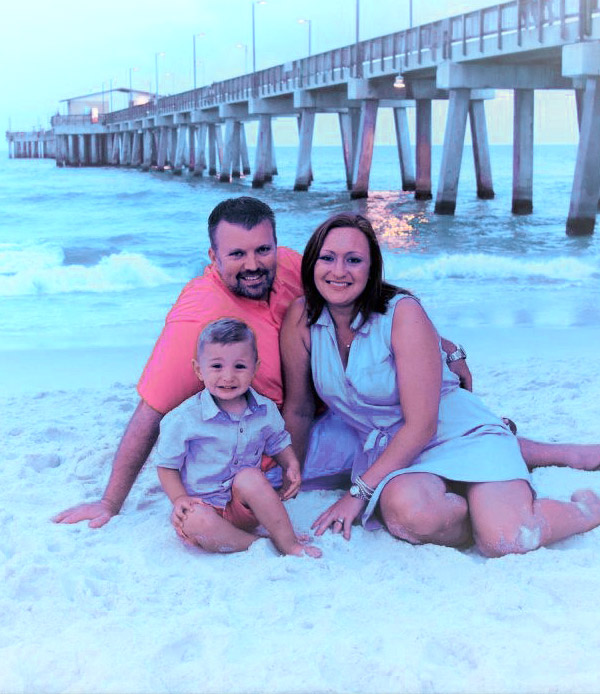 After graduating from Magnolia High School in 1999, Ryan then attended Southern Arkansas University and graduated in 2003 with a Bachelor of Business Administration. Ryan went on to pursue his Juris Doctorate from the University of Arkansas at Fayetteville, graduating in 2005. Ryan is admitted to practice law in the State of Arkansas, U.S. District Court for the Eastern and Western Districts of Arkansas, and the U.S. District Court of Eastern Texas.

Ryan and his wife Katherine have one son, Bowen. They are very active members of First Presbyterian Church, Magnolia, where Ryan has served as an Elder and head of the mission committee. In his free time, you will find Ryan providing the color analysis for the SAU Muleriders on the Mulerider Sports Network. He also is a sports enthusiast who enjoys being outdoors and spending time with his family. 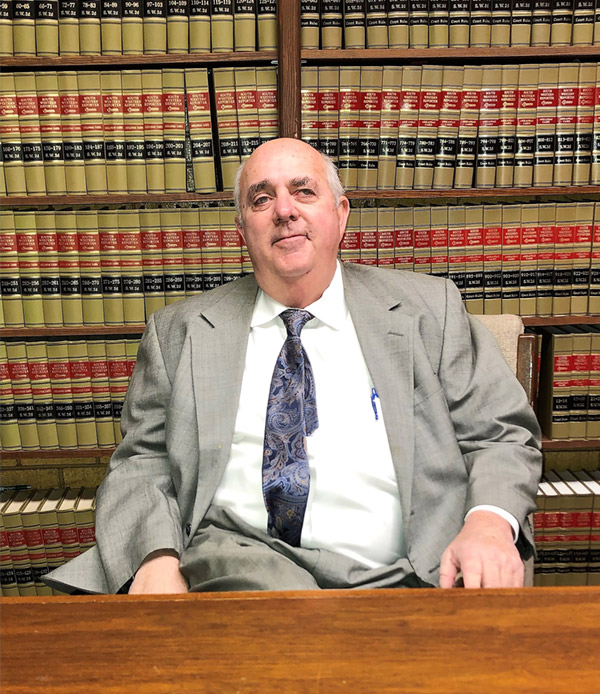 Mr. Crane was born in Pine Bluff, Arkansas. He was admitted to the Arkansas Bar in 1978, after obtaining his Juris Doctorate from the University of Arkansas School of Law at Fayetteville in 1978. Shortly thereafter, Mr. Crane moved to Magnolia, AR and began practicing at the firm of Woodward & Kinard, P.A. He has gone on to hold many rolls in and around Columbia County, including, Deputy Prosecuting Attorney, 13 Judicial District, Columbia County, Arkansas, 1978-2019; County Attorney, Columbia County, 1978-1991; City Attorney, Waldo, 1984-1995.

Mr. Crane has served on the Supreme Court of Arkansas Professional Conduct Committee since 2009. Mr. Crane is married to Sheila and they have one daughter, Whitney. You will find him cheering on his grandchildren at many of their school sporting events.